Age Group Doping in Triathlon and Medications You Cannot Take 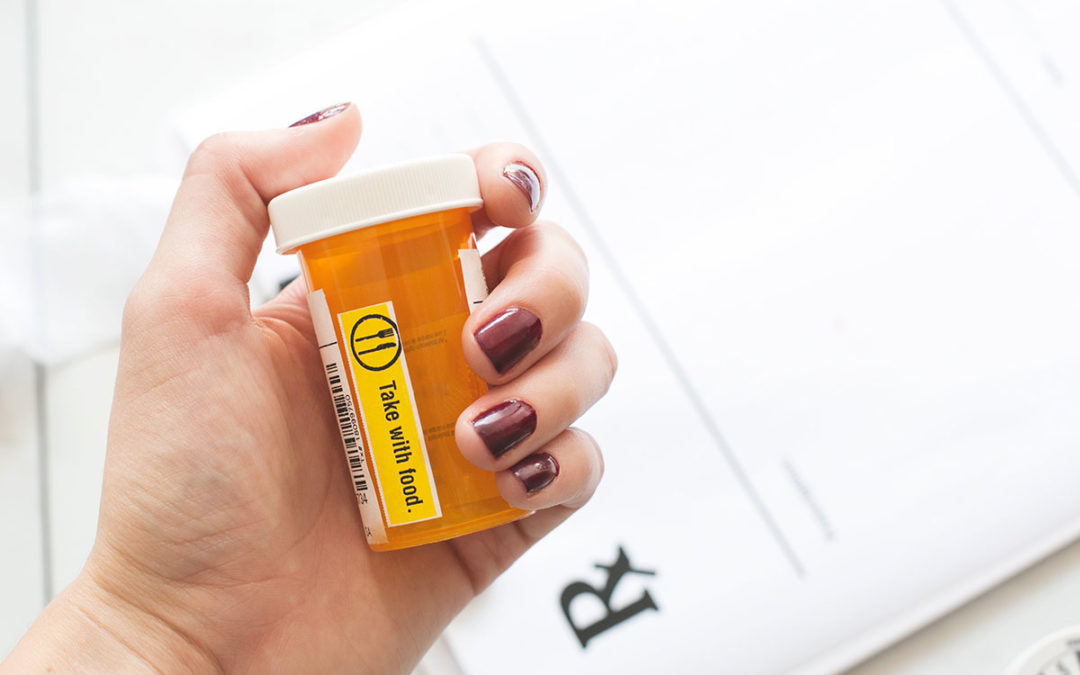 Doping is the process of using illegal substances (referred to as Performance Enhancing Drugs or PEDs) to improve sporting performance, and triathlon is no stranger to this immoral and unlawful act.

Because of extensive drug testing and media coverage, professional cycling is known as one of the dirtiest sports in terms of drug cheats. Most other sports have very little, or virtually no, testing of professional athletes. Football, soccer, tennis, basketball, baseball, swimming, track and field, and, as you may have guessed, triathlon, are all far behind cycling when it comes to drug testing. Most professional triathletes are rarely tested out of competition—an unannounced mandatory drug test that takes place at the athlete’s home or training camp—and testing at races is far and few between.

Age group athletes are virtually never tested, and many triathlon experts believe that, because of this, age group doping is widely out of control. The only time an age grouper can expect to be drug tested is if a national agency, such as the U.S. Anti Doping Agency (USADA), or USA Triathlon has been tipped off about that athlete’s suspicious activities by a third party—typically a competitor, friend, or acquaintance who has evidence supporting the athlete’s PED use. While failing a drug test is rare for age group athletes, because testing is so rare, that does not mean that age groupers have free reign to take whatever products they want.

Training hard reduces testosterone levels, regardless of age. This is a widely known fact by all sports physiologists, experienced athletes, and most doctors. Yet, testosterone replacement therapy is abused by some of these very people under the pretense of “health.” Even athletes in their 20s are offered testosterone replacement therapy by doctors when their numbers come back low. As we age, we produce less and less testosterone, and when that is coupled with hard training, testosterone levels drop even further. This is natural. However, age groupers in their 40’s, 50’s, 60’s, and older have even more encouragement to use artificial testosterone because their doctors make money with every prescription they write.

What you need to understand is that even if you are encouraged to use or prescribed testosterone by a doctor or anti-aging clinic, artificial testosterone is illegal to use in triathlon no matter what. You cannot have a Therapeutic Use Exemption (TUE) for testosterone, regardless of your age. For example, even a 100-year-old triathlete cannot compete in sanctioned triathlon events if they are taking testosterone.

Risk of Contaminated Supplements and Other Banned Products

Moreover, there are thousands upon thousands of tainted sports products, such as protein powders and vitamins pills, that contain trace elements of banned substances that will trigger a positive test. These products likely provide little to no performance enhancement, but they are illegal nonetheless. Generally, the fewer ingredients a product has and the larger and more well-known the company, the safer off are to take it. Limiting your supplement intake is probably a good idea for more than one reason—most supplements are a waste of money and don’t provide any benefit.