Is Even More Exercise Even Better? Maybe. Maybe Not. 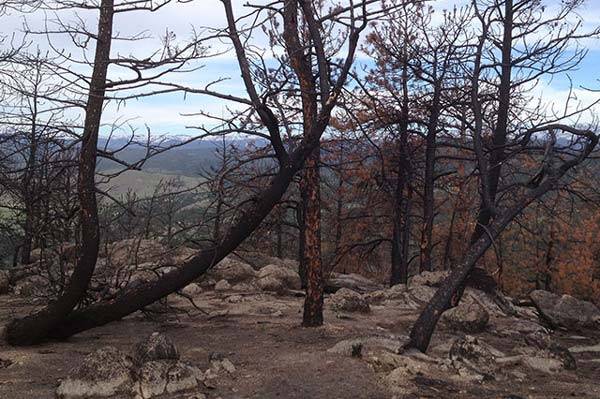 “You are never really playing an opponent. You are playing yourself.” – Arthur Ashe

As a long-time endurance athlete and coach, I’ve observed many inspiring stories tied to the benefits of exercise. I’ve seen friends lose unhealthy weight, cope with cancer or simplify get off the couch (and off medications) to a more healthier lifestyle.

In fact, research suggests that doing regular exercise can improve your life expectancy by 7 years versus doing nothing. Exercise is the best medicine.

However, too much of anything – even exercise – can also be unhealthy. I’ll share my story.

In 2007, I had a fantastic year as a triathlete. I set a PR (personal record) at the Disney Marathon in January followed by a sub 9 hour finish at Challenge Roth (Ironman), an overall win at Vineman Full (Ironman) and another strong finish at Ironman Louisville a few weeks later. In between the Ironman races, I also directed four different triathlons. My life was in overdrive, but I was having success.

What I failed to recognize was the downward spiral I was making. I was exercising hard, working hard, staying up late for race director planning, drinking too much and then waking up early every morning to do it all over again. Rather than take a break after Ironman Louisville, I continued to push and push myself with the goal to set a new marathon PR in February. I failed to take any real downtime and continued to exercise, exercise and exercise.

The obvious warning signs of over training and burnout were there:

But I chose to ignore them.

The result? I tore my hamstring in early 2008 and fatigued my body to the point where I could not do a single push up. Mentally, I was a mess, too, and full of anxiety from my fear of not living up to my own expectations as an elite level triathlete.

Truthfully, it took me a few years to bounce back from the hole I had dug. Now, I practice (with a few exceptions) and preach moderations.

I see these same warning signs in endurance athletes quite a bit, especially with athletes training for longer events like IRONMAN triathlons and marathons.

My suggestion? Take care of yourself. Sleep in if needed. Skip a workout if you’re exhausted. A day or two or three off now may save you months of injury or burnout later.

Live life fully and without regret!