What Diet is the Best Diet for Triathletes? 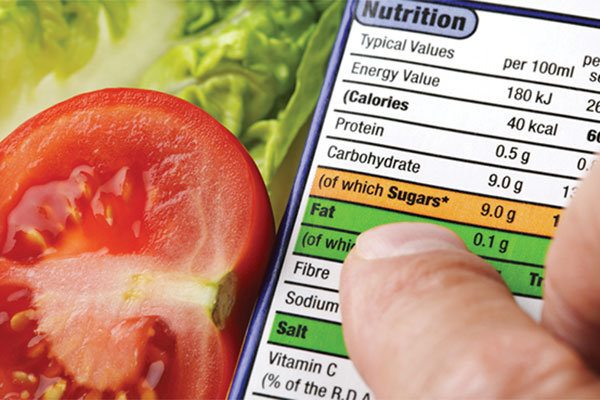 As long as you haven’t been living under a rock, you’ve probably heard about the following popular diets that we’re going to discuss. Diet books (of which there are tens of thousands), diet websites, nutritionists, and even triathlon websites like triathlete.com recommend specific diets – some of which work for endurance athletes while others may be harmful. It’s hard to know what to do with so much conflicting advice.

Keep in mind that everyone responds differently so please take any suggestions below with a grain of salt. There will be endurance athletes who are successful with any of these diets. The only way to know for sure is try one of them and see what happens.

The paleo diet has been around for quite a while and many followers enjoy the idea of cutting out grains and legumes. Paleo can be a good way to rid your fridge and pantry of refined sugar and heavily processed foods, which is definitely a good thing for the average American. Eating paleo and being a high level triathlete can be done successfully, but it takes quite a bit of planning and work because you’ll have to eat pounds upon pounds of potatoes and other high carb foods like fruit to compensate for giving up bread, rice, pasta, oatmeal and other athlete staples. Figuring out how to get enough sugar during training and racing will be even more challenging, as sugar (in various forms like maltodextrin, fructose in bananas, dextrose and brown rice syrup) is the most accessible energy source available to the muscles during a race or hard training, especially at higher intensities.

The ketogenic diet, most commonly referred to as keto, is probably the worst thing you can do to yourself aside from eating McDonalds for every meal. In fact, if you only ate McDonald’s, as disgustingly unhealthy as that would be, your training and racing would suffer less than if you adhered to keto. The idea behind the keto diet is that if you severely restrict carbohydrates, your body will become less “inflamed” and better at burning fat, while your overall health will greatly improve. Some believe that by going keto, they no longer need training or race fuel, or that they can get by on nuts and other high fat and high protein foods during an Ironman.

However, your body needs carbohydrates if you demand hard or long efforts from it, which, as a triathlete, you do just about every single day. You should not be restricting your carbohydrates during training, during races, or even on rest days. The only way to have good workouts and races is by replenishing lost glycogen with a steady stream of carbs before training, during training, and after training. Carbs are king when it comes to athletes, especially endurance athletes. You should be aiming to get around 60 up to even 70 percent of your calories from carbohydrates (especially when training for the longer distances), which is why the keto diet is so horrible for anyone that is doing a sport.

Still, the keto diet may be a good choice for sedentary overweight or obese individuals trying to get to a healthy weight. It is not good for an athlete like you, even if you are currently overweight. Don’t do it! You won’t have the energy to train hard.

Save fasting and cleanses for your off season if you really want to do them. You won’t have enough energy to train or race properly while fasting. Even if you only do a cleanse once a week, it’s a recipe for disaster (fatigue, upper respiratory infections, low quality training, protein deficiency leading to delayed recovery, and burnout).

Now that we have outlined a few diets that may or may not work, our next post will be on what to eat. Stay tuned.