What Should You Be Doing for off the Bike Runs (AKA Bricks)? 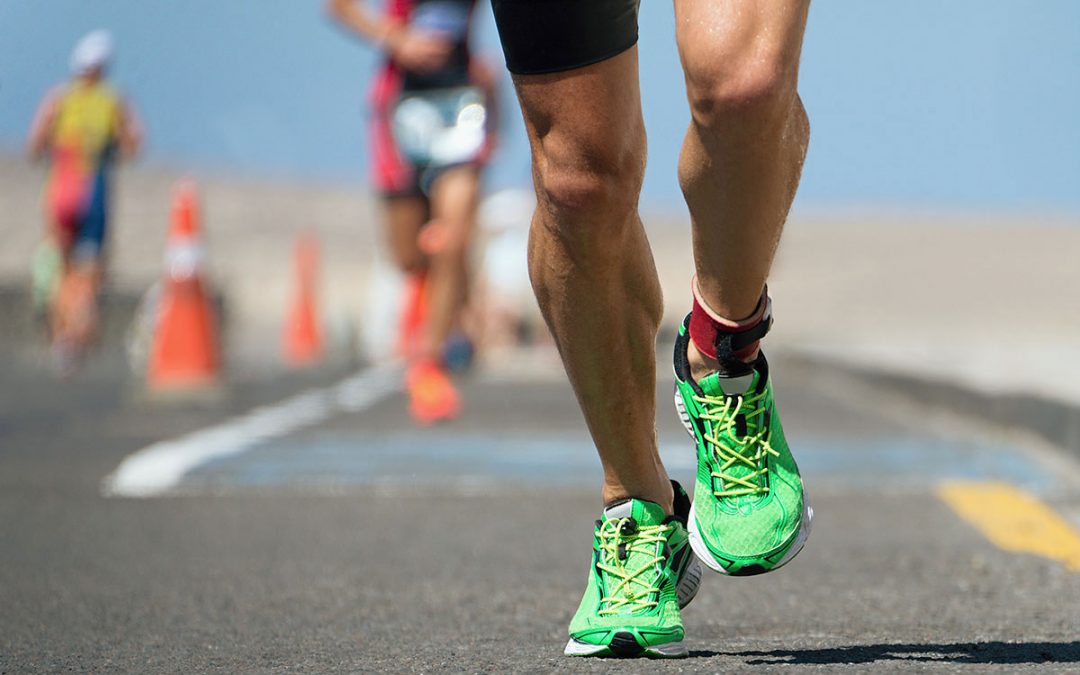 In triathlon, the swim and the bike are really just a warm up for the run—an extremely tiring warm up but a warm up nonetheless. The run is where races are won and lost, PRs are broken or not, and where finishers are separated from DNF’ers (Did Not Finish’ers).

Regardless of the distance of race you are competing in, the run takes the largest physical toll on your body for two reasons:

Your glycogen stores are running low, you’re dehydrated to some degree, your back and glutes are cramped up, your mental reserves are waning and your legs and lungs have already been burning for an extended period of time. Because you’re already heavily fatigued when you pull your running shoes on, the strain of the run is magnified two- or three-fold.

We Get it. Running Off the Bike in Training is Tough

However, if you put the energy into making it happen, running off the bike on a weekly basis will change everything for you.

Start out with one run off the bike per week. The first few may be slow slogs and your legs may feel like bricks, but it only takes a few weeks to start noticing the difference. After a few months, you may find that increasing your off-the-bike-runs to twice per week is not only manageable, but desirable, given the gains that it can give during racing.

Coach David Glover, MS, CSCS has completed 28 IRONMAN distance triathlons, which includes two sub 9 hour finishes and winning Vineman Full twice. David’s passion is helping triathletes and other endurance athletes achieve their dreams through his online triathlon education and training company, ENDURANCEWORKS. David has an MS in Exercise Physiology and is certified as a coach by IRONMAN Triathlon, USA Triathlon and USA Cycling plus has his CSCS from NSCA. After six years of living, training and coaching in the triathlon mecca of Boulder, CO, David currently resides in Southern California.